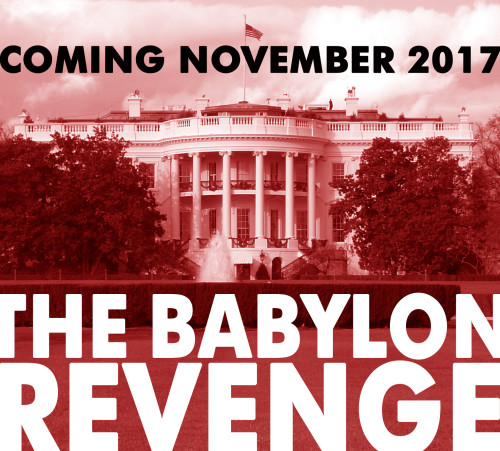 Very excited to be in the final editing and cover creation for Book Two in the saga of Chris Carter and his allies.  Here’s the book blurb:

The Babylon Revenge – Book Two of The Altan Series

Governor Thomas Gage has ascended to the Presidency, but almost immediately things have gone very wrong. The Chief of Staff is calling for help, knowing that Carter’s special powers may be the only thing able to stop the evil plans unfolding in Washington.  But it might just be too late as powerful forces from the past seek to exact their revenge.