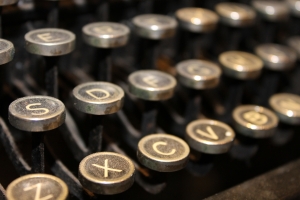 What inspired you to start writing?

I have always enjoyed writing and have been blogging for many years.  I got to a place where I wanted to write fiction.  At the same time, I was looking for an opportunity to explore more about how the roles and functions of both angels and demons in the Bible (which are plentiful and specific) would translate into the current era. In the end, I wanted to create a good shoot ’em up adventure that’s fast-paced but also thought provoking and takes the reader to places in time.

Do you believe in cliffhangers at the end of a novel?

I’m always in the middle; I like having the immediate story line wrap up by the the end of the book, movie or show.  But I also like when there is a bigger unresolved story that potentially looms over the characters…

How long was the writing process?

Moving from a casual writer to a more purposeful one has been the biggest growing curve for me, and it’s far from over.  From my first rough draft to the published copy there was almost two years.  I have learned so much about writing fiction in the process!  Many thanks for help go out to my sister, Jennifer Geoghan, who has several novels published of her own.  Now I feel much better prepared to attack book two and continue to learn! 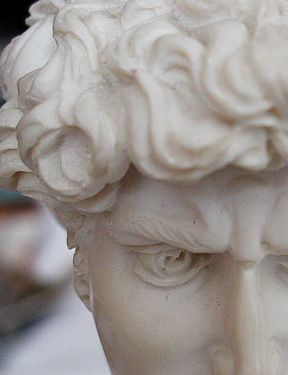 The first novel in my Chris Carter Series takes place mostly in San Diego County.  San Diego is the furthest southwestern major city in the United States – only a dozen miles from Mexico.  I had the privilege of getting to live there for several years in the early 1990’s, years I won’t soon forget.

The county covers the gamut of landscapes, from the downtown waterfront to the high, remote mountaintop of Palomar Mountain. 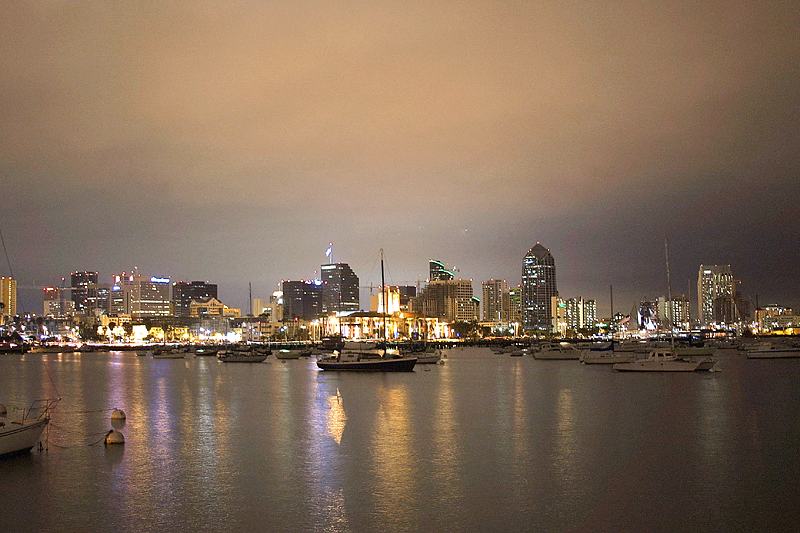 I frequently call San Diego “my adopted home town,” and when I wanted to use a local familiar to me as the jumping-off point for my novel series, I immediately decided on someplace in S.D.  Julian, to be exact; more on that town in a future post!

I especially loved riding sportbikes out past Palomar (frequently right through Julian) and almost out to Palm Springs and back.  There are some wonderful wild vista in north and eastern San Diego – you can see the ocean in the distance in one direction and the desert to the east.  The roads are all-but perfect to hustle a performance motorcycle along.  I would spend an entire Saturday roaming the backroads…

As a surfer-escapee from the east coast, I found the beaches of San Diego to be a dream.  Almost the whole length of the county is accessible to anyone, unlike the private beaches of the shores of Long Island where I grew up.  The waves were plentiful, and we usually got up early to surf with the dawn when the Pacific Ocean was perfectly “glassy.”  I had my favorite surf breaks and would drive around at dawn with a coffee in hand, looking for the best spot to dive in.

The food in San Diego is awesome, IF you love Mexican.  Roadside stands manned be folks making the real thing – yum!  I loved Robertos and similar-named restaurants; little places where you walked up to a window and ordered, then sat down at a bench.  Did I mention that the weather is 68-70 and sunny all year?  Winter is when it rains.

I am glad that Chris Carter chose San Diego as his home base; that way I get to rediscover it in my writing!  Looking forward to going back some day… 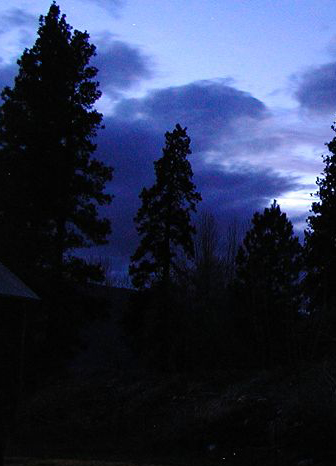 People have asked me about when I find writing most productive.  Since I’m a night owl, I tend to get rolling at my keyboard after the kids are in bed and things are quieting down.  Then, around midnight, that burst of energy kicks in and I can roll on until 2 or 3 A.M. on bad days.

Here in quiet Lancaster County, Pennsylvania, it’s far from a 24/7 lifestyle… very far.  I remember living in Southern California and running out at 2 A.M. to get some burritos and a coke.  Not so much anymore.  Oh, well.

I was very glad for the time afforded to me this past May as a result of a total hip replacement!  I was able to really focus on finishing my first full-length novel Swords of Fire and work up an outline for future installments in the saga of my main character, retired Sergeant Chris Carter.

I expect I’ll always be using the “me time” surrounding the midnight hour, with or without caffeine.